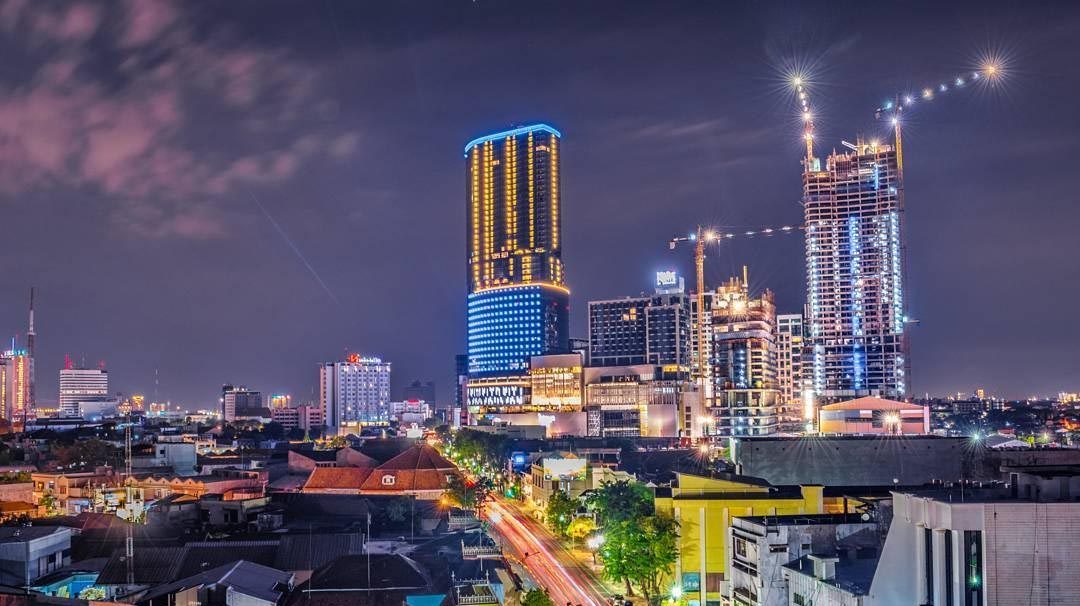 City Government (City Government) Surabaya, based on a survey Indonesia Best Cities for Business (Indonesia BCB) in 2016, FIRST is ranked as the best city to do business. The survey interviewed hundreds of employers nationwide to provide an assessment to the 21 city government (municipal) and district (Pembkab). Assessment of respondents in the survey included 8 variables, namely infrastructure, local government support, licensing, availability or ease of obtaining land, the transparency of local taxes, labor, business security, as well as integrated services (ease and speed of public services).

Rahma Gafmi, lecturer at the Faculty of Economics Airlangga University Surabaya mention is the main gateway for trade in Eastern Indonesia. “Potential, facilities, and Surabaya geographical position make economic growth more rapidly. The primary sector, secondary, and tertiary Surabaya in Surabaya strengthened as trade and economy, “said Rahma. Speaking of economic potential, the service sector and trade in this city has a great opportunity to grow in the future.

Surabaya city center surrounded by a variety of industries including industrial center consisting of metals and processing of agricultural products. The industrial center, “also supported by adequate infrastructure,” said Rahma. Lately, Surabaya City Government to develop the creative industries. Kota Surabaya, Rahma added, is a replica of Jakarta City in terms of business and the economy. According to him, regional gross domestic product (GDP) in Surabaya posted the GDP is the highest among other regions in East Java. GRDP Surabaya in 2014 amounted to Rp 365 trillion. Enny Sri Hartati, an economist from INDEF, mentions the city of Surabaya is a region whose economic growth is quite prominent. The city is a coastal buffer zone area is also connected with the sea, such as Lamongan, Malang, Sidoarjo and Pasuruan.

SiRIE located in South Surabaya / Sidoarjo Industrial Estate and Warehousing is very strategic for your business. With system development and our team are experienced, we are ready to help for the development of your business.